Thanks to the internet and social media, we’re seeing more of other people’s wedding and bridal portraits than ever before. But if it’s not a close friend or celebrity in the frame, chances are you’ll just keep on scrolling. Some brides, however, refuse to be ignored. That was the case for Dolly Menghani, whose Philippines wedding to Rajiv Chandnani I photographed this January. 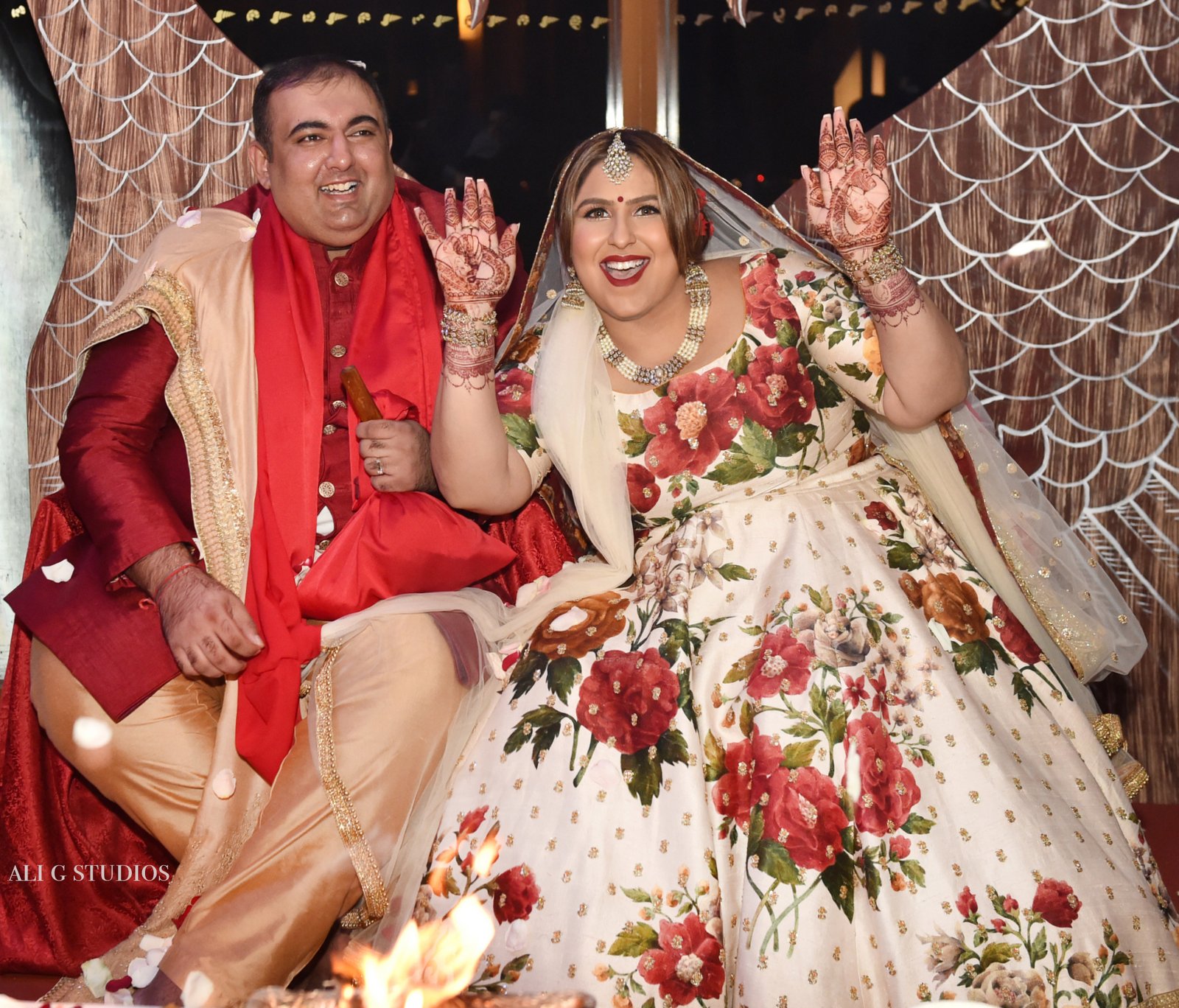 Dolly’s bridal portraits subsequently set the internet alight, garnering hundreds of thousands of likes, shares and comments and getting picked up by two of India’s biggest newspapers. Here’s why I think they were so widely loved.

Among Dolly’s various wedding outfits was a stunning ivory and floral dress by Sabyasachi Mukherjee, one of India’s tops names in wedding fashion. When he shared my bridal portraits on his official Instagram page in June, Dolly started to attract some serious attention, with some posts clocking up more than 130,000 likes. 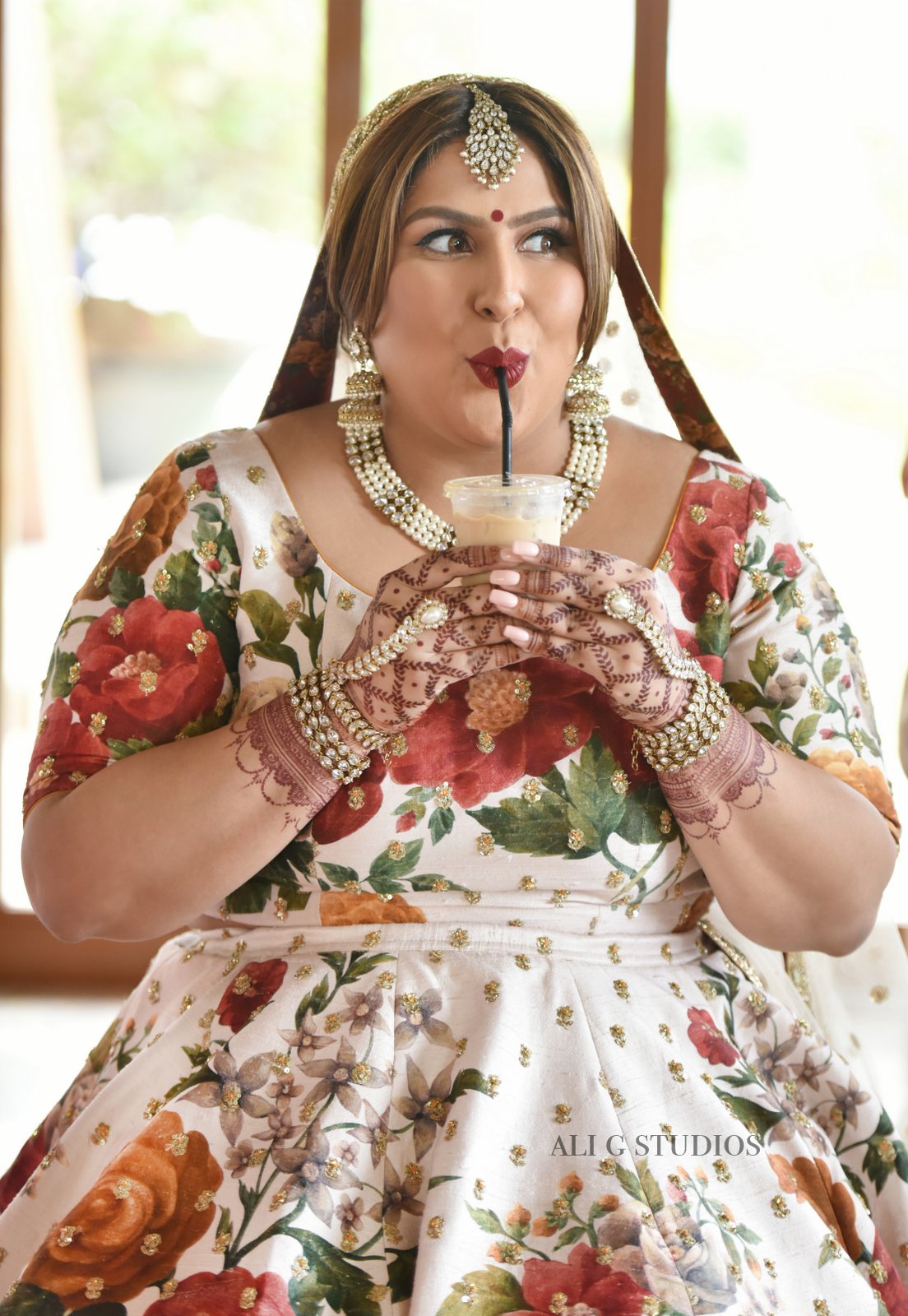 “From sports people to bankers, actors to politicians, doctors to artists, we have been dressing up brides across the globe for the last 14 years. But some brides leave an indelible impression on our minds. Dolly Menghani is certainly up there as one of our all time favourites. Confident, radiant, and happy- Dolly is just a burst of sunshine! It’s girls like her that make our job such a privilege."

Adoring comments came pouring in, among them, “YAS QUEEN!!!! She looks AMAZING!!!”; “There's something about Dolly…..”; and “Finally! Was waiting for so long too see plus size Indian designer collections”.

After Mukherjee’s posts, it wasn’t long before the mass media started sharing Dolly’s wedding photos. Among the publications gushing about her portraits were India’s two biggest newspapers, the Hindustan Times and the Times of India, and the #1 Indian wedding website WeddingSutra.com. Dolly never expected her photos to get so much attention, so what was the secret ingredient? 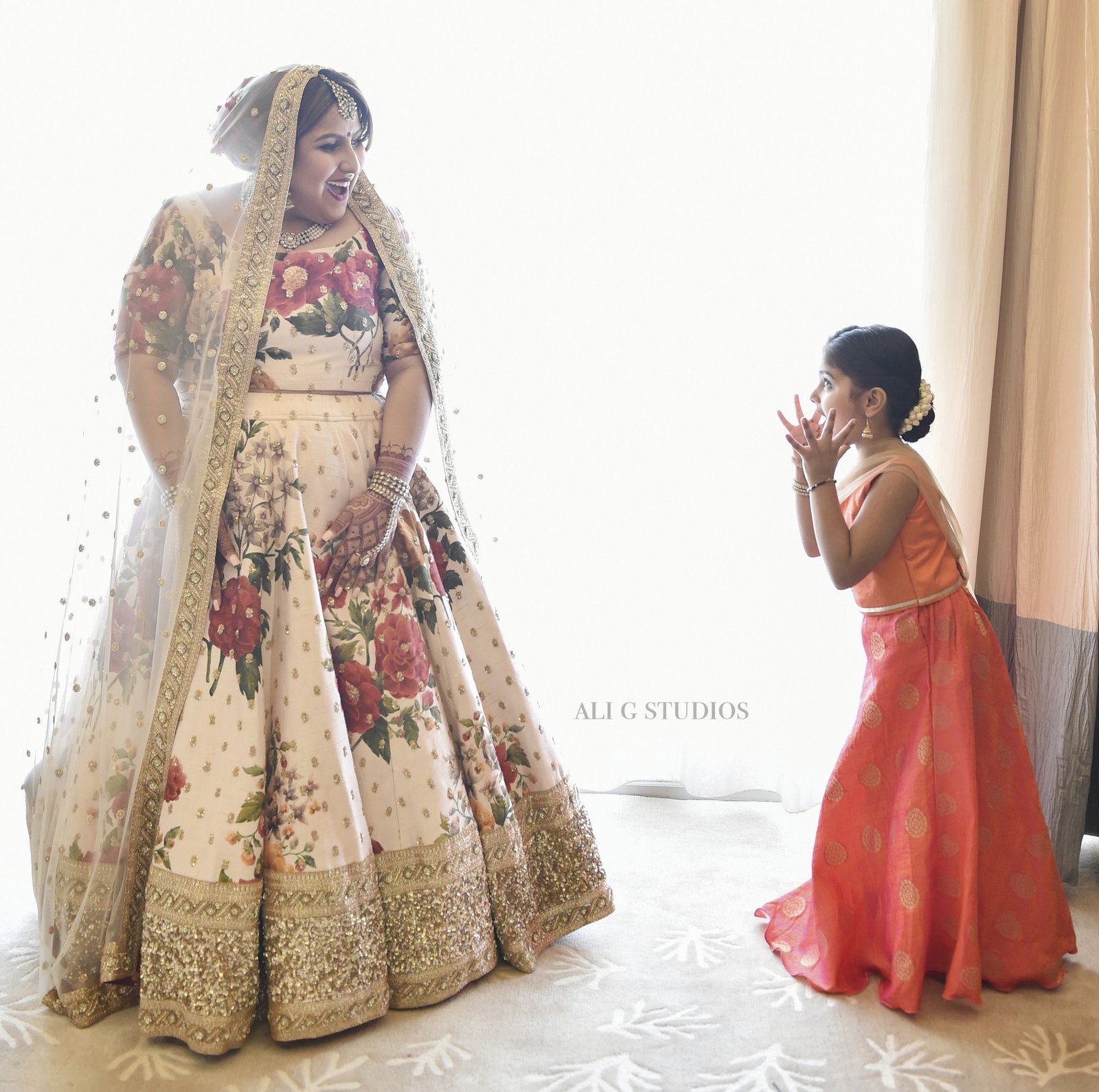 Many of the comments on the Sabyasachi Instagram page applauded the designer for sharing photos of a real, curvy bride instead of the usual stream of skinny models. I believe it was this factor, teamed with Dolly’s undeniable inner light, confidence and natural beauty, that really made her stand out from the crowd and touch so many people's hearts. 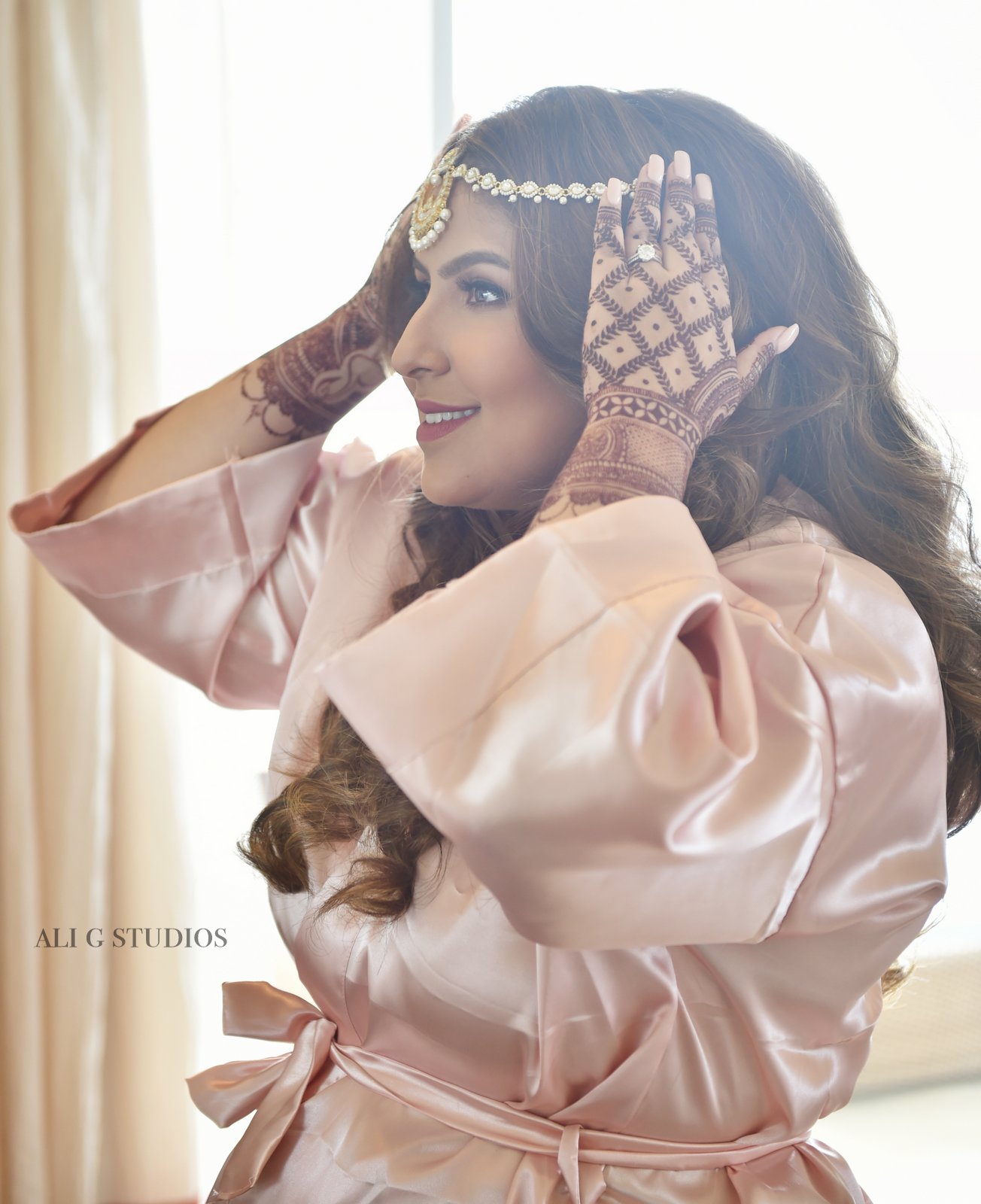 As Sabyasachi acknowledged in his IG shout out, Dolly really is a burst of sunshine and a truly fun and fabulous woman to be around. We had a lot of laughs with her wedding photography throughout and I think this really comes out in the pictures. Dolly never took herself too seriously and was always up for quirky poses. It’s down to earth brides like her that capture the imagination and really make my job more fun. 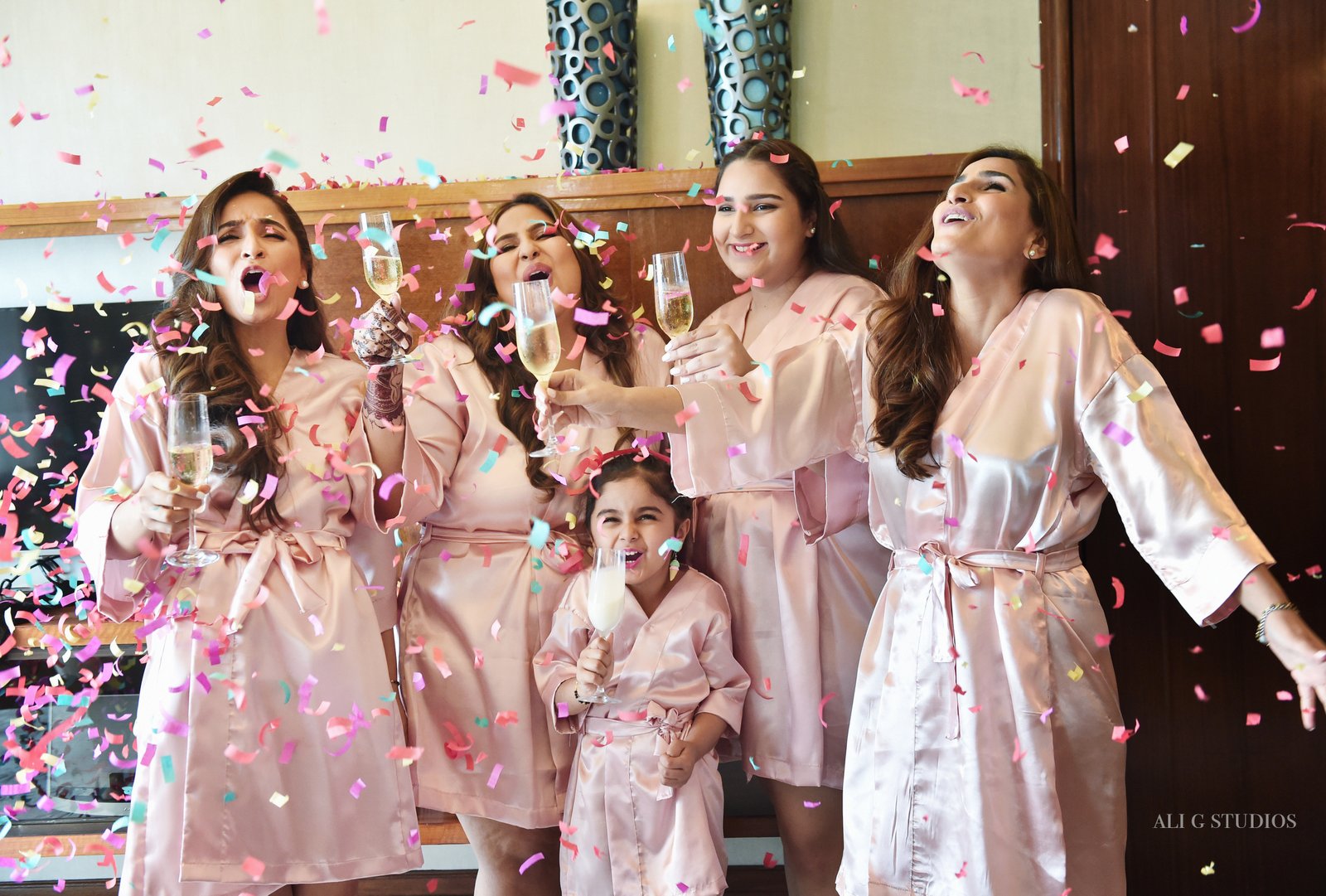 As a photographer, it’s always a treat to see your work widely appreciated. I’d like to thank Sabyasachi Mukherjee and the many people who shared Dolly and Rajiv's photos. But ultimate credit must of course go to Dolly for being herself and making these photos so truly unique and lovable. Thanks for making me part of your big day and something that brought happiness to so many people!

Please show some love and follow us on social media to stay connected with more of our exciting projects!

A big thanks to Phottix  for the professional lighting equipment provided to Ali G Studios.